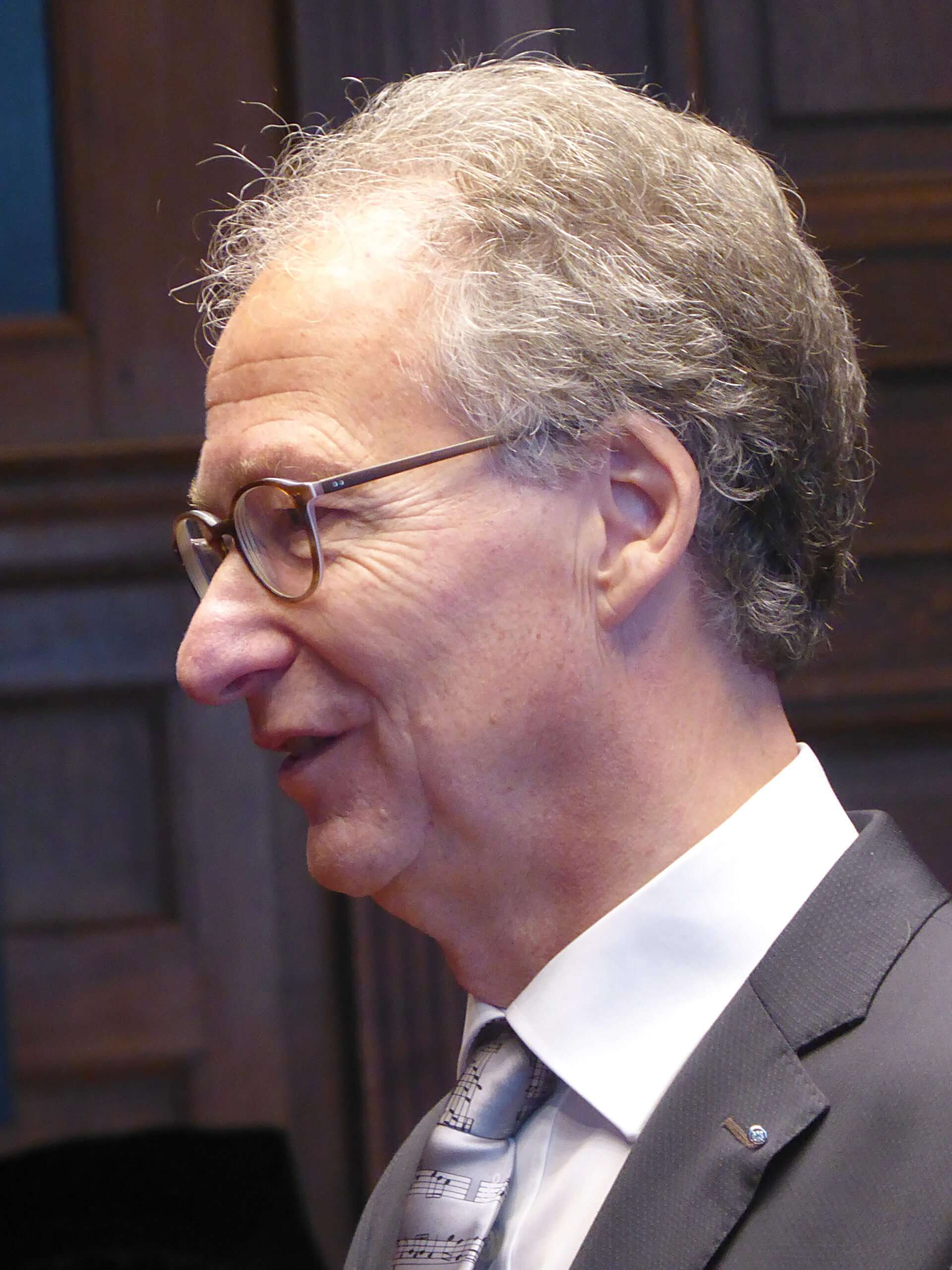 Who is Rens Bijma, and how did he come to thoroughly explore the performance practice of Bach’s vocal-instrumental church music? 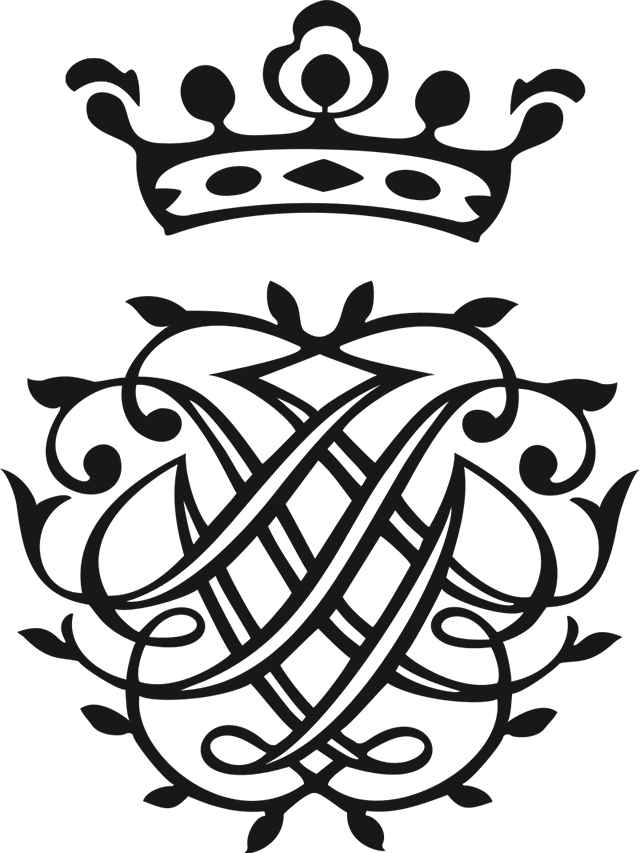 Rens Bijma was born on December 4, 1947 in Groningen (The Netherlands). From the age of seven he took harmonium lessons. At the Christelijk Lyceum in Alkmaar he went to gammar school, where he passed his exams in 1965. During this period he developed a love for the music of Johann Sebastian Bach. He studied chemistry (main subject Biochemistry) at the Vrije Universiteit in Amsterdam. During his doctoral studies, Musicology was his second subsidiary subject; the exam for this he took with Prof. Dr. Frits Noske at the Gemeentelijke  Universiteit (Municipal University) in Amsterdam. In 1972 he was appointed as a chemistry teacher at the Develstein College in Zwijndrecht and in 1987 at the Griftland College in Soest.

During his working life he devoted a lot of time and energy to music on an amateur level. He built his own harpsichord and played the organ during church services. He sang, among other things, as tenor in the ‘Laurens Cantorij’ in Rotterdam and in the choir of the ‘Nederlandse Bachvereniging’ with its director Jos van Veldhoven. He conducted teachers’ choirs and temporarily the Church choir of De Oude Kerk in Soest. He co-organizes projects of the vocal-instrumental ensemble Quintessens, designs programs for them and sings in them as tenor or bass. Together with the theologian Rev. Kees Bregman, he organizes musical evenings on a biblical theme, in which theology, music and paintings come together. He has engaged in research into performance practices as used by the composer himself. In 1992, together with Jos van Veldhoven, he published an article in the Dutch Early Music Review on Bach’s role as conductor and harpsichordist during the performance of his cantatas in Leipzig.

Since his retirement at the end of 2010, he has set out to study the performance practice of Bach’s vocal-instrumental works in Leipzig, in close collaboration with Jos van Veldhoven. Since December 2016, he has used some of the material created in this process for a PhD project under the direction of Prof. Dr. Albert Clement. On December 11, 2017, he received his doctorate in Musicology in Utrecht. Since then he has been working on completing his project by expanding the number of chapters and publishing them on this website. In 2021 he started having these chapters translated into English, and publishing them on his website www.rensbijma.nl.

This website uses cookies to improve your experience while you navigate through the website. Out of these, the cookies that are categorized as necessary are stored on your browser as they are essential for the working of basic functionalities of the website. We also use third-party cookies that help us analyze and understand how you use this website. These cookies will be stored in your browser only with your consent. You also have the option to opt-out of these cookies. But opting out of some of these cookies may affect your browsing experience.
Necessary Always Enabled
Necessary cookies are absolutely essential for the website to function properly. This category only includes cookies that ensures basic functionalities and security features of the website. These cookies do not store any personal information.
Functional
Functional cookies help to perform certain functionalities like sharing the content of the website on social media platforms, collect feedbacks, and other third-party features.
Performance
Performance cookies are used to understand and analyze the key performance indexes of the website which helps in delivering a better user experience for the visitors.
Analytics
Analytical cookies are used to understand how visitors interact with the website. These cookies help provide information on metrics the number of visitors, bounce rate, traffic source, etc.
Advertisement
Advertisement cookies are used to provide visitors with relevant ads and marketing campaigns. These cookies track visitors across websites and collect information to provide customized ads.
Others
Other uncategorized cookies are those that are being analyzed and have not been classified into a category as yet.
SAVE & ACCEPT
Powered by